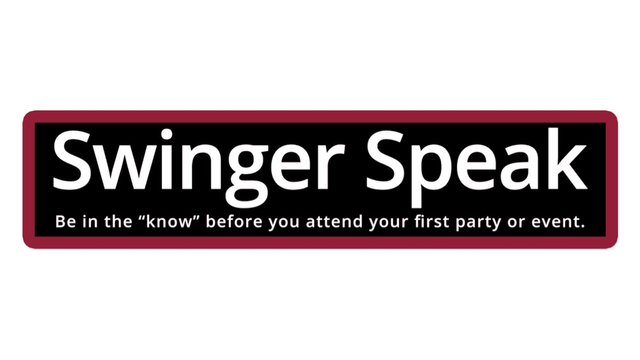 There are many terms, words and acronyms you will come across as you dip your toes into the Swinging pool or jump in head first. We have met many experienced Swingers still unsure about what means what and when to use an acronym.

This is for you to make sure you are not just walking the walk…you’re talking the talk. What you see here is not an all-encompassing list; it’s a “starter kit” and meant to provide a foundation.