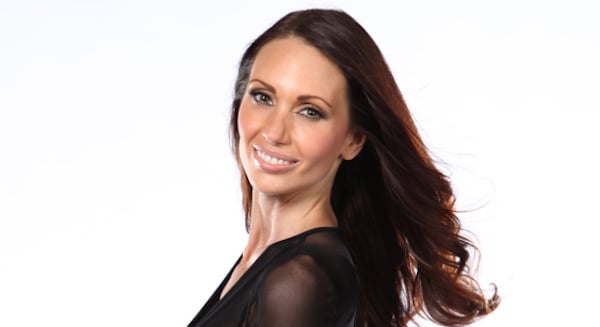 Holli left her small Mormon town at the age of 18 to create a life of her own. After exploring her sexual side through dating, she knew that a conventional marriage just wasn’t right for her. Enter Michael. He showed her the swinging lifestyle at her request and created a relationship with her based on open and honest communication. 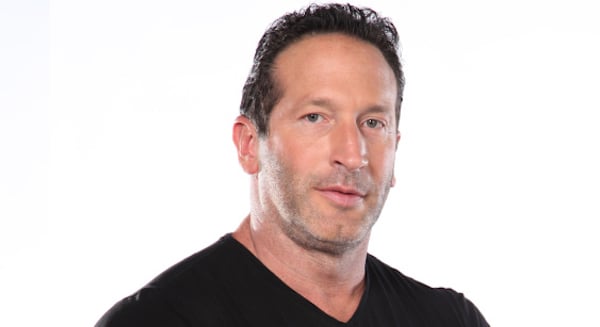 Michael was introduced to the swinger lifestyle while he was still in college.Through his experiences, he was able to be flirty, casual, and fun at parties – without the worry of commitment. After a failed marriage, Michael met Holli and found the open, honest relationship he needed. Now, they’re able to enjoy their lifestyles together and share them with the world. 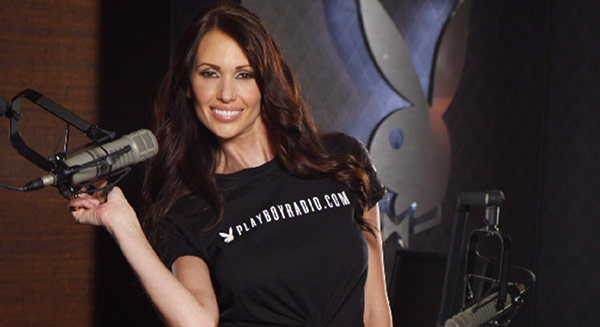 Holli and Michael have found so much comfort in their exciting lifestyles, that they’re ready and willing to share their experiences with you. They often travel around the world conducting interviews, hosting shows, giving talks and making guest appearances to tell their stories. Have you heard what they have to say? 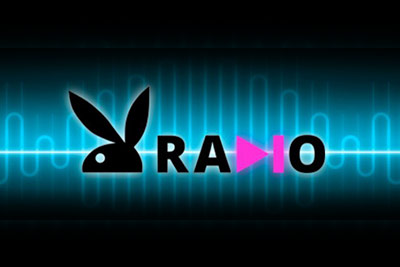 Learn all about the modern relationship and issues pertaining to love and the heart. 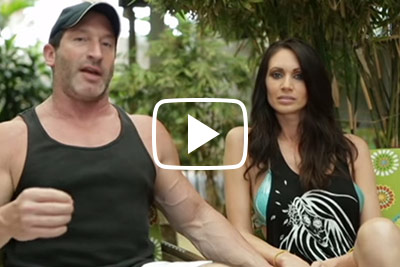 Are you up to date with the latest on lifestyle, living and the natural couple? You don’t want to miss out! 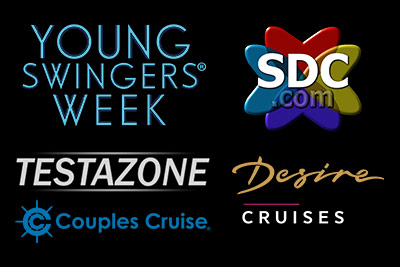 Want to spice up your sex life? Stay up to date with all of the hottest games, toys, and places. 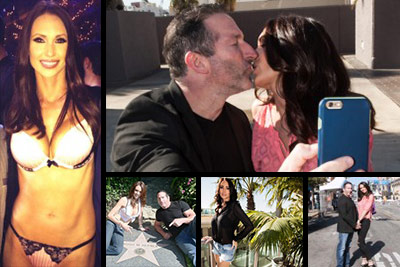 Have you seen our collection of sexy, cute and everyday photos that helped us start our rise to fame? 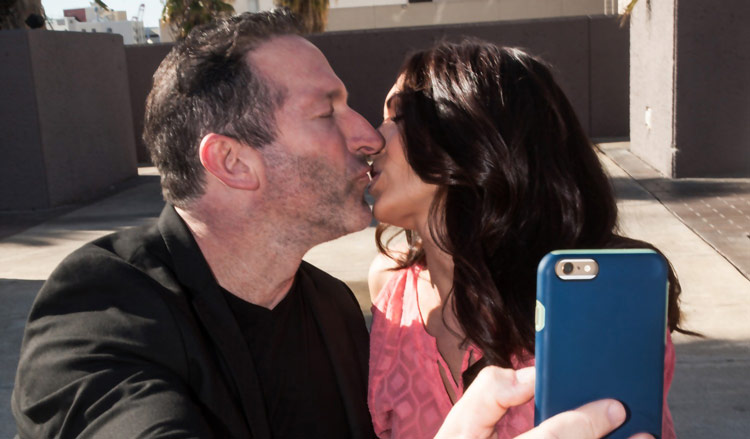 Television and radio personalities Holli and Michael are experts in the fields of love, relationships and what it takes to feel as well as be sexy! They provide a forum for anyone and everyone to ask questions in a safe non-judgemental environment.

Hosts of Playboy Radio's Holli & Michael, the couple shares their experiences and gives advice to millions of listeners every week. They are the go-to experts for couples, single men and single women looking to experience a happier healthier sexier relationship as well as what it's like to be voyeurs, exhibitionists, or to simply "dip their toes in."

Holli & Michael are a real couple who have been together for many years. Michael has been in the Lifestyle for over two decades, and Holli joined him after her long-standing curiosity got the best of her. They starred in Playboy TV's first, second, third and fourth seasons of "Swing" and, due to their popularity, charisma and adventurous attitudes, were immediately offered their own show on Playboy Radio, back in March of 2011, which is a part of the Playboy Plus family. "Swing" season 4 began airing in April, 2014, the executives at Playboy TV brought back Michael and Holli's TV talk show, "Swing Nightcap", for a second season. "Swing Nightcap" aired Saturday evenings following each new episode of "Swing". Michael and Holli interviewed the newbies the viewers just saw on each new episode.

On their daily radio show, Holli & Michael use their education, knowledge and years of experience to share all aspects of their personal lives in order to stop the myths and negative perceptions surrounding modern day relationships and the idea that we must be monogamous. They give listeners an inside peek of this intimate culture, which provides the opportunity to lower sexual inhibitions in a truly unique way. Consensual Non-Monogamy as well as living in the Lifestyle isn't for everyone, however Holli & Michael make it available to anyone, including those who simply want to listen in privacy. As the saying goes, "variety is the spice of life," and Playboy Radio's Holli & Michael can help you "spice up your life".